Everything You Should Know When Getting A Social Security Card 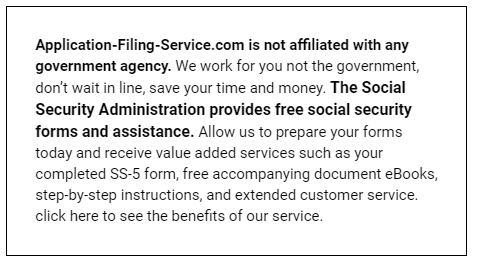 In the online black market where hackers buy or sell personal data, social security numbers fetch more money than credit card numbers or a combination of username and password. It is not surprising, though. Social security numbers allow identity thieves to access private aspects of the victim’s life. Your social security number is something that sticks with you for life. If your card gets stolen, the repercussions may haunt your life for several years.

Are social security numbers permanent? Yes. They are permanent to a great extent. The number that you received at birth is the one that will stick with you for life. However, there are a few situations where the SSA may grant a new number.

Getting a new social security card

When to consider getting a new social security card?

The SSA will grant your request for a new number in the following circumstances.

It is possible to change a social security number, but it is difficult.

Just because someone hacked your social security card, it does not mean that you will automatically receive a new number. The SSA will grant your request for a new number only if you can prove that the identity theft has had persistent negative impacts on your life and that those negative impacts manifested themselves during the last year. 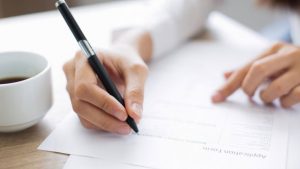 You have tried everything you could to solve the problems arising from the misuse of your social security number. Still, somebody is using the number and putting you at a major disadvantage. In this case, getting a new social security card is the only viable solution. The SSA understands this and will assign a new number to people who have been battling identity theft. While applying for a new number, you have to prove your age, identity, and citizenship. If you are not a U.S. citizen, you will have to prove your immigration status. In addition, you will have to submit evidence that the misuse of the number is causing persistent problems to you.

How to Order a New Social Security Card

Getting A Social Security Card – Understanding The Process

Everything You Should Know When Getting A Social Security Card